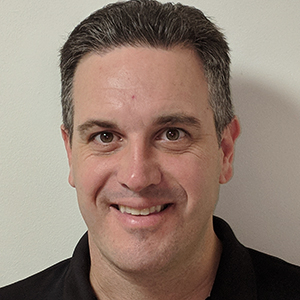 006 – Talent Identification in the US with Scott Rezendes

You’re watching your favorite team and everything is going well, when all of a sudden the star player goes down injured. On comes the backup. No one had even heard of him until he was signed by your team, but now he’ll be called upon to fill a vital role in the squad.

So how did your team even know about him? In a world full of talented soccer players, how do teams find players to fill squad roles or players that play a very specific style that suits a manager?

These are the people who make a living watching and evaluating players day in and day out in order to identify talent. I wanted to know more about what this talent identification process looks like here in the US. How do they find the right players for the right teams? What do they look for when they evaluate talent? Would Messi really be overlooked in the US?

I caught up with Scott Rezendes, co-founder of the new talent identification company The Soccer Syndicate, to get answers to these questions and more!

Scott has an impressive resume, featuring experiences like helping to start the MLS Players Association, heading up scouting operations for Peter Vermes at Sporting Kansas City, and even leading Oklahoma City Energy FC as their Technical Director.

I learned so much from Scott and I hope that you do to!

A podcast that tells the stories of the beautiful game from slightly off the beaten path.