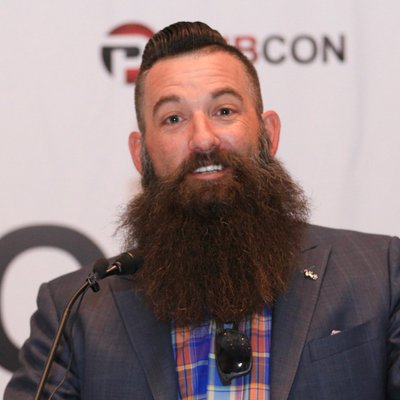 Most soccer fans that I know view team owners as distant, disconnected, rich investors or a large corporate ownership group whose only concern is earnings and profits. While this may be true for the largest clubs in the world, the truth is that the vast majority of soccer clubs are nowhere near that. Especially once you leave the bubble of “top-tier” leagues.

For the next few episodes, I’m going to talk to owners of lower-divisions sides who are in various stages of their club’s life and their ownership careers. I wanted to hear the stories of how they became owners, what are their motivations, their challenges, their surprises, and their successes.

If you’re anything like me, you get a lot of information from and exposure to top clubs in Europe and the MLS, but have only a vague understanding and awareness of lower-division American sides.

With leagues like the USL, USL D-III, PDL, NPSL, UPSL, and others, its a bit of a confusing, ever-changing landscape.

What I’ve learned over the past few weeks is that there are a lot of issues and holes in the United States soccer ecosystem, but there are also a lot of opportunities and people willing to invest their time and money to do their part in plugging those holes and solving those issues.

In this episode I spoke with Damon Gochneaur who, along with Michael Hitchcock are starting a club in Denton, Tx called Denton Diablos FC. They’re slated to start play in the spring of 2019, so they are just getting started.

Damon and I talked about the process of starting a soccer team, the importance of having the right partners and advisors, and everything he’s learned since deciding to become an owner.

A podcast that tells the stories of the beautiful game from slightly off the beaten path.